In the past year, arts and commerce contributed $877.8 billion to the United States’ gross domestic product. As coronavirus swept the nation, the communities that contributed to this growth were significantly impacted – the live music industry especially. Hubs of entertainment across the US are experiencing devastating economic and cultural loss as venues are forced to shut down and their workers subsequently become unemployed.

Despite the losses live music is currently facing, NIVA is here to take action. We had the opportunity to chat with Ashley Ryan, Marketing Director with First Avenue – a founding member of NIVA – about the organization’s mission to preserve the livelihood of independent music venues and music industry workers across the US.

What is NIVA? When did it get started?

NIVA is the National Independent Venue Association. It was formed almost immediately after the WHO declared COVID-19 a public health crisis in the U.S., back in mid-March when concerts and touring essentially shut down. It stemmed from a group of independent concert promoters and venues that were already loosely associated because of participation in Independent Venue Week. All of these folks were talking with each other, trying to figure out next steps and what we could do as independents to come together.

Why is the mission so important? What are some of NIVA’s short and long term goals?

Well, the mission right now is to get additional federal support for these small businesses, the risk of venues and promoters shuttering permanently is very, very real. We need our representatives to understand a lot of the initial relief packages were not catered to our industry, and PPP and other programs didn’t offer us much support. We were among the first businesses to close, and we’ll certainly be among the last allowed to re-open, so with no additional relief, the independent industry could basically cease to exist in the near future.

We know that sounds dire, but it isn’t alarmist – there have already been a number of well-known and established venues that have announced they will not be re-opening. So, short-term is to get Congress back in session, and to pass some relief. We’re supporting the RESTART and Save Our Stages Acts in particular, as well as ENCORES, and anything that includes extending PUA.

Long-term, we have some projects in the works, and I’ll be excited to share an update on this later this week.

What are some of the brands and venues who are working hard with NIVA to preserve the live entertainment communities?

Our NIVA Member list is incredible, we’ve got just over 2,500 venues, promoters, community theatres, festivals, and comedy clubs that have come together to amplify our situation, and to offer support to each other.

We’ve also received incredible support from artists and comedians – just a huge range of people lending their voices, from Billie Eilish to Willie Nelson. NIVA is working with NITO, the National Independent Talent Association, who have formed a broad coalition of the live music ecosystem – agents, managers, and artists – to help accomplish some of our shared goals.

We’ve received incredible support from some great independent industry partners like See Tickets, Lyte, and eTix – they really helped get things off the ground. In addition, we’re really lucky to have the support of Spotify, YouTube, and Google – more on that soon.

Can you give us some recommendations on how we can help in saving our local independent music venues and their communities?

Yes! If you haven’t, please visit www.SaveOurStages.com and please (!) let your representatives know that you support independent venues, promoters, and music. If you want to save these venues, let your representatives know this matters to you. If you’re able, you can also find information on that website about donating directly to venues relief funds.

What is the NIVA community working on right now?

Asking music, comedy, theatre, and event fans to visit SaveOurStages.com – we need to keep the pressure on Congress to let them know we need their help to survive this pandemic, just like other industries. We’ll have other upcoming announcements to share soon.

If you could ask us to do one thing to help the independent music community – what would that be?

Well, now I’m a broken record, but PLEASE visit SaveOurStages.com if you haven’t. Fans have have sent over 2 million messages so far, which is incredible – but we can’t let up now.

Thank you, Ashley! To learn more about how you can support independent music venues and music industry workers across the U.S., please visit SaveOurStages.com and nivassoc.org. 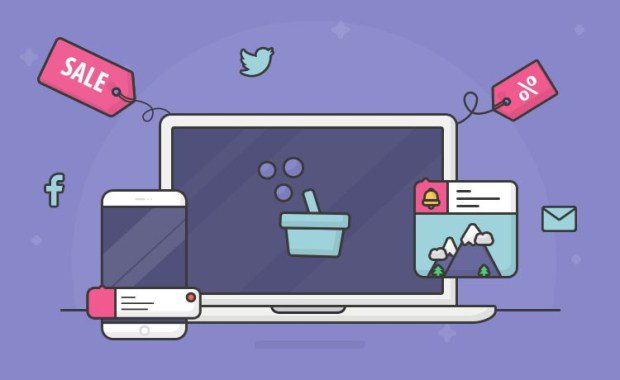