SocialLadder is thrilled to announce that we are partnering with Imagine Music Festival (IMF) to celebrate their massive five year anniversary event!

Imagine is an EDM festival that will be held in Atlanta, Georgia on September 21-23. Fest300 considers IMF one of their Top 30 festivals in the world, and USA Today has endorsed Imagine as one of their Top 10 emerging music festivals! These titles are well-earned considering the fantastic festival experience that IMF provides, transporting attendees to a lost aquatic fairytale world full of enchanted sea creatures like magical mermaids!

The Imagine experience not only includes dope music, but also some impressive cirque-style acts and performances, incredible art spaces throughout the festival grounds, numerous vendors, and a splash pool!

This year’s lineup does not disappoint; performers include Armin Van Buren, Galantis, Cashmere Cat and many more, as well as Minnesota, whose Voyagers fan club is partnered with Social Ladder as well!

There’s no way you’re not excited by now, and SocialLadder’s here to remind you that you can go to Imagine Fest for free by becoming an ambassador and earning points that you can redeem for merchandise packages, GA tickets, VIP tickets, camping + parking passes, backstage access and even some meet & greet experiences! Become an ambassador now and start earning points today! 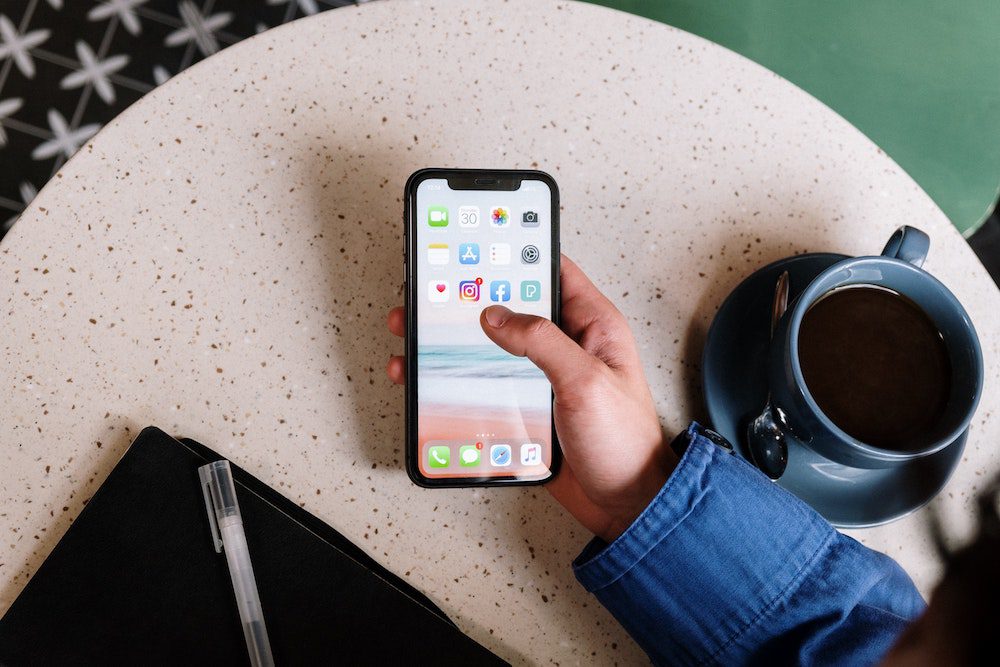